Derby girls on a roll 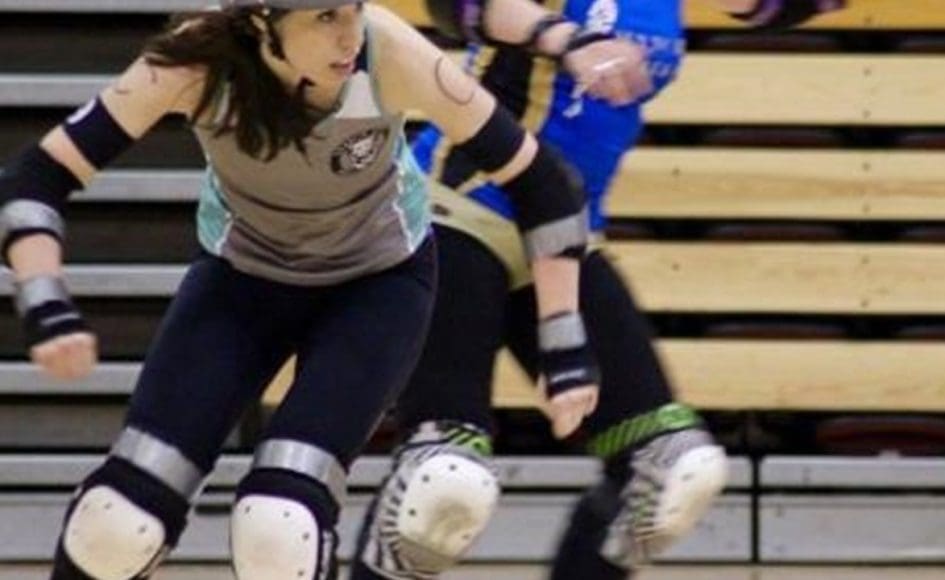 Derby girls on a roll

The Granite City Roller Derby Team held the first of five planned fixtures at the Beach Leisure Centre back on Saturday 20th February.

A sport on the rise in the UK, the team are hoping to ride this wave of popularity to success with victory in their first home game proving to be a catalyst on a great day for the Aberdeen side.

Granite City’s ‘Northern Fights’ were due to play Durham Roller Derby, however, sadly, they had to pull out due to unfortunate circumstances. The forfeit allowed granite to start the season with an automatic 300 point win.

However the Roller Derby community pulled together to form a coalition team from various locations around Scotland, Granite City taking the win with a final score of 324 – 63.

Following this result, the team have since been on the road, traveling to Durham where they met stiff competition in Spa Town but were ultimately victorious 238 – 140.

The next fixture see’s the team head to Blackpool and return home to the Beach Leisure Centre 25thJune where entry is free.