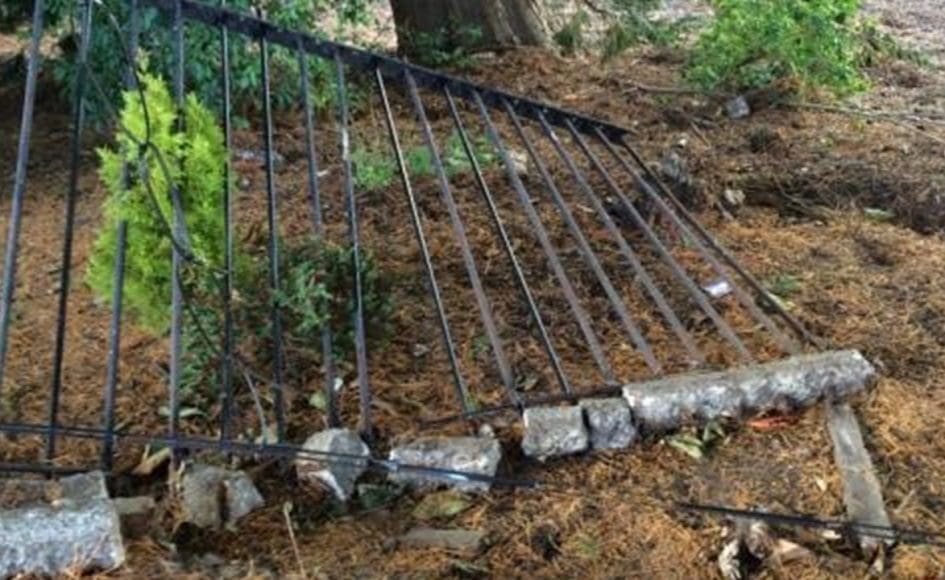 The “reckless vandalism” of a community site puts at risk the public safety of local school children and resulted in thousands of pounds of repairs.

It comes after Sport Aberdeen replaced six sections of a fence at Albury Sports Centre after vandals again forced entry to the playing fields.  The incident took place only two months after a previous section was fixed.

Sport Aberdeen was made aware of the latest incident via a tweet issued by a member of the public on September 30th. The damage occurred outwith routine inspections of the site and the immediate steps were taken by the leisure trust to the make the fence safe.

Since taking over the management of Albury in July 2010, Sport Aberdeen has spent a considerable sum of money fixing parts of the fence which have been vandalised in an effort to gain access to the facility.

“Whilst Sport Aberdeen has a programme of routine maintenance for wear and tear, it does not allocate for incidents of vandalism. It is disappointing that this took place only two months after one section was last fixed.

“This reckless vandalism is costly and unsightly, and more importantly poses a real risk to the health and safety of the local community – particularly those attending the primary school next door.

We are grateful to the continued support of the community in bringing these incidents to our attention.”