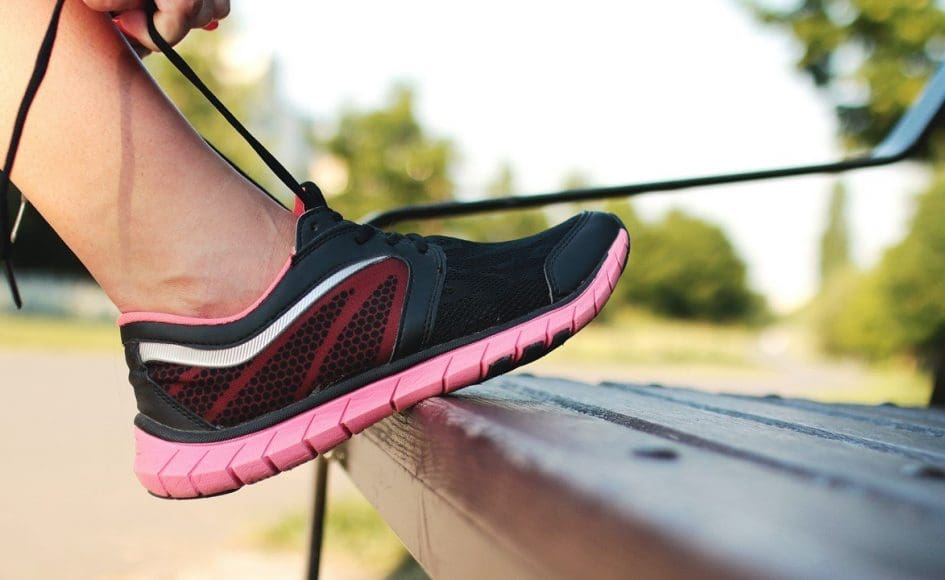 When you are feeling good, running feels great, but when you feel bad running is the last thing on your mind. There is nothing more frustrating than being stopped in your tracks when you just feel like you are getting into a good routine of regular running.

Aches and pains from headaches, knee pain, stomach issues or shin pains, are common in runners, especially in those who are starting to do more than they have before. However, most of these issues are manageable with some prevention strategies and TLC. In this post we will go over some common aches, pains and injuries in running and suggest how these might be avoided, whether you are new to running or are a seasoned athlete!

Headaches are common at the best of times and can be aggravated by further exercise. Poor hydration and eating too little are common causes, couple this with an increase in exercise and a sore head becomes a daily occurrence. It sounds simple but drinking water regularly throughout the day can have great benefits in reducing headaches, it will also mean that when you go out running you are less likely to return feeling even more dehydrated and will reduce the likelihood of a headache. 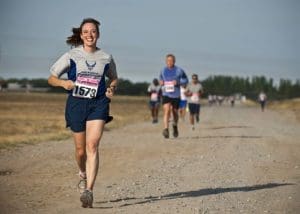 There aren’t many things worse than being half way through your run and feeling your stomach start to make some unwanted movements. At the time there isn’t much you can do except slow down or walk as quickly as possible to the closest toilet. However, some changes in prep for a run might help alleviate this problem in the future. Allowing between two to three hours after a large meal before running is one way to minimise stomach cramps and the need to rush to the bathroom. If you are running in the morning then having something small approximately one hour before going out can reduce that feeling of fullness, that extra hour might also give your body a little extra time to get rid of what it needs to. Timing your caffeine intake can also play a big role. Try saving your cup of coffee or tea for after your run or allowing an hour or so for it to pass. 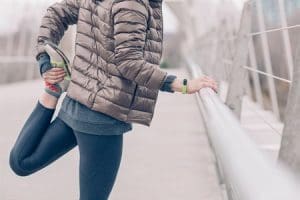 Muscle soreness and tightness is extremely common when taking up new forms of exercise, even after a few weeks off it can sometimes feel like you are starting from scratch with exercise. The aching and tightness you feel is most commonly referred to as “DOMS” (delayed onset muscle soreness) and often appears two or three days after a run. Luckily, this does pass and once the muscles have eased off, they adapt and get better at responding to running. It is important during this stage to perform light stretches the days after a run and keep yourself mobile to improve circulation and reduce pain. It might not feel like it but getting back out for some light exercise can help reduce any future aches and pains and speed up recovery. 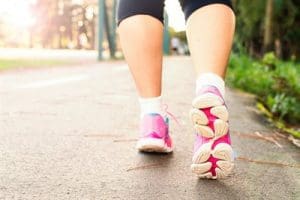 This can affect some more than others and can sometimes become bad enough that you feel like stopping all together. New shoes are the obvious and usual culprit for giving you bad blisters. Taking some time to break in new shoes by wearing them around the house to remove any stiffness and soften the inside cushioning can help. Another reason you might develop blister even in well used shoes is the choice of sock you go for. Some people suit different styles of socks i.e. thick, thin, cotton, polyester etc. Some “running” socks can sometimes feel worse than just the standard cotton ankle sock. It’s a matter of trying them out and taking note of how they feel, then sticking to what you know. Be aware; using thinner socks might help to begin with but it might also mean having to tie your laces a little tighter, it sounds obvious but having your shoes a that bit looser can lead to rubbing on the foot and cause blisters to form.