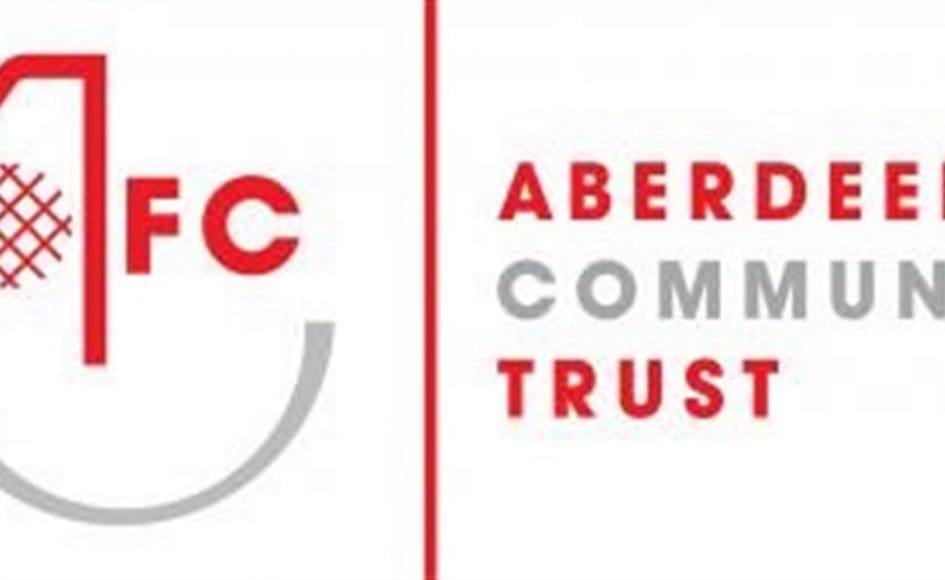 3.10.17
Next Article: Over one million participant sessions recorded in local schools hailed as Granite City milestone

Winners were announced on World Alzheimer’s Day, 21 September, at the Glasgow Marriott Hotel where all finalists attended the annual award ceremony.

The project was initially thought up by local resident Anne Duncan after a chat with a member of staff from Sport Aberdeen where she said what she really misses is a “proper bop with her husband Bill”, who is living with dementia.

People of all ages are welcome to the monthly event where the bar is open for refreshments with soup provided by the Foundry, and sandwiches provided by M&S Bank.

Under the umbrella of the Active Aberdeen Partnership, Sport Aberdeen, Aberdeen City Health & Social Care Partnership and Aberdeen FC Community Trust have all come together to facilitate this initiative, which is thought to be the first of its kind in Scotland.

The Awards recognise the country’s most innovative and ambitious projects, by showcasing creative approaches from policy to practice, and highlighting the dedication of people supporting those living with dementia and their families and carers.

Anne Duncan, founder of the Boogie at the Bar initiative, said: “We are thrilled to have won the Best Community Support Initiative at Scotland’s Dementia Awards amongst so many other brilliant projects aimed at supporting people living with dementia in Scotland.”

“Boogie at the Bar gives everyone a chance to have a dance and let their hair down or simply just socialise. We have had an extremely positive response so far and it is becoming clear that this is already becoming a staple fixture in people’s calendars. The beauty of the project is the fact that it brings people together, old, young and those living with dementia, with the main aim to have some fun.”

“This project wouldn’t be possible without the Active Aberdeen Partnership and all partners involved and I would like to thank the Foundry for hosting us and providing the music, without which we would not be able to boogie.”

Next Article: Over one million participant sessions recorded in local schools hailed as Granite City milestone