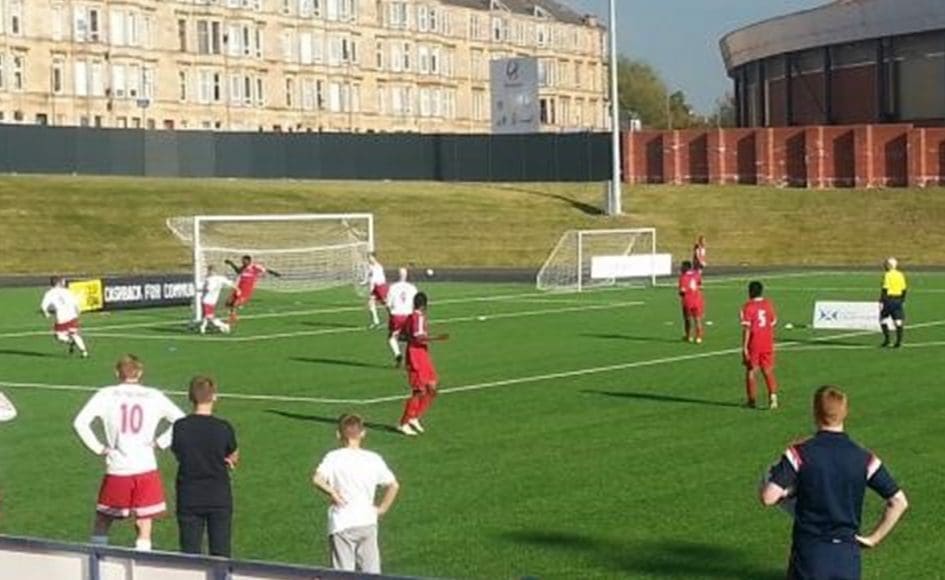 The clubCAP members, Jesus House Football Club, took part in the tournament on 17th October, impressing on the way before being knocked out in the quarter finals.

The festival is a celebration of diverse communities in Scotland and invites amateur sides of all ethnic minority backgrounds across the country to participate.

Jesus House Football Club, who recently achieved their standard accreditation with clubCAP, Sport Aberdeen, was one of 12 teams who participated. Grouped with FC Polonia Dundee and United Glasgow FC, Jesus House topped the group after 3 wins and a loss.

The team would go out to Glasgow Afghan in the quarters in a 2 – 1 loss, however player-coach Okechukwu Zubi was proud of his team’s efforts.

“We’ve had a great tournament. The festival is a huge advertisement for Scottish hospitality and warmth; I’d like to thank the Scottish FA Equity Project Department for their work in this initiative and my players for their effort”