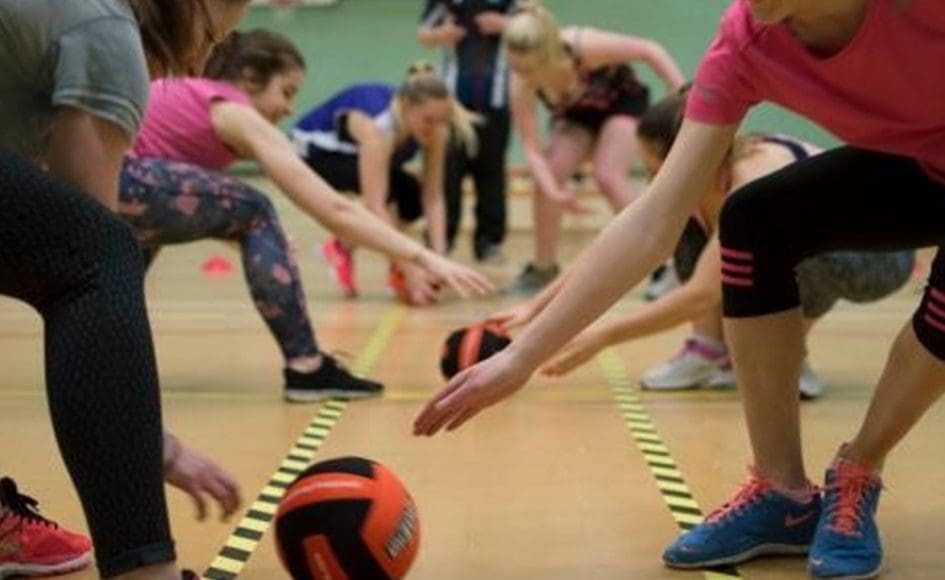 20.5.16
Next Article: City Championship set for tee off

Sport Aberdeen’s Jesmond Sports Centre, home to the Granite City Guerrillas, will welcome various Aberdeen based teams having first hosted the tournament in 2013.

In order to claim victory, players will have to Dodge, Dip, Dive, Duck and Dodge – the 5 fundamental rules of the sport made famous by the 2004 film ‘Dodgeball: A True underdog Story’.

The sport has gone from strength to strength in recent years with interest and participation at a high.

The Guerrillas introduced a popular scheme this year which gave workers made redundant following the oil downturn free entry to their training sessions.

Peter Watt of the Guerrillas said:

“We are delighted to be hosting the Scottish championship on behalf of the UK Dodgeball Association. We think it’s a great opportunity to promote the sport in the city and a fantastic way to bring together various groups from our local community. We’d like to encourage as many people as possible to come along and watch the event – it’s free to watch.”

“We are excited to play host to this fantastic event, which really celebrates diversity in sport.

“We can’t wait to welcome all the Dodgeball teams to the Jesmond Sports Centre. The Granite City Guerrillas have worked hard to bring this to Aberdeen and we hope the local community will turn out on the day to see the action first hand.”

Several Aberdeen based teams have occupied every available slot with the winning team to be offered a place in the UK championship in England (June) as well as being crowned Scottish champions. The Guerillas will field two teams and have created three sister teams consisting of players from their ladies sessions and various organisations. SCHMU radio and a local martial arts club will also be fielding teams for the tournament. Active Schools, who are continually encouraging children to stay healthy and active, have also submitted a team.

The tournament will run from 1 – 5pm on Saturday 21st at the Jesmond Sports Centre with organisers keen to encourage people to come along, free of charge, and enjoy the spectacle.

Next Article: City Championship set for tee off