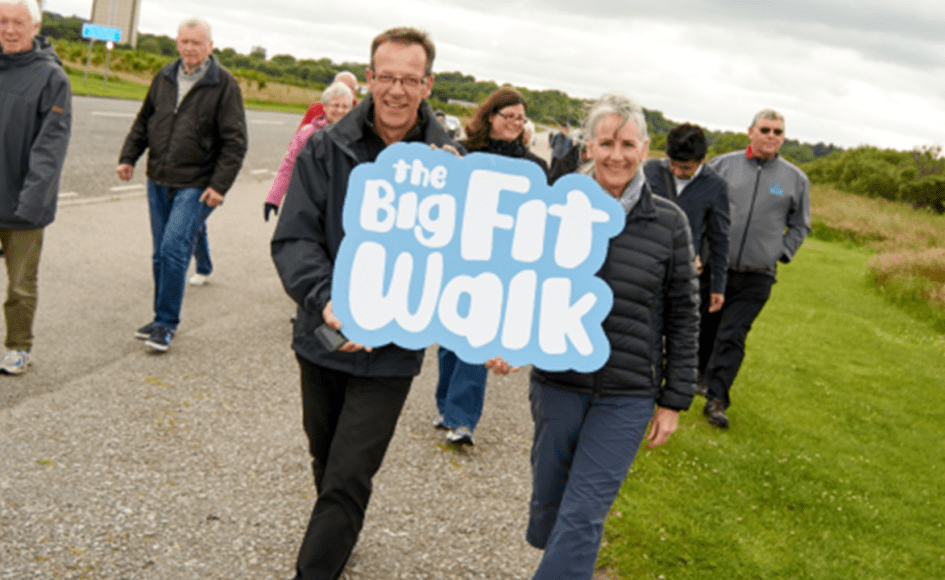 Emma Love currently plays netball in the U21 National squad which is sponsored by the University of the West of Scotland, and her local school team.

The 6th year pupil at Robert Gordon’s College was given access to training facilities at Cults Sports Complex thanks to registered charity Sport Aberdeen in the run up to qualifying matches.

Emma was selected to play for the U21 Scotland Team at the Netball Europe Championship which took place in Aberdeen, May 2017, seeing Scotland take Silver Medal.

After the triumph in May, Emma has been selected to represent Scotland at the Netball World Youth Cup, being held in Botswana in July 2017. Twenty countries will compete for the cup including Australia and New Zealand.

“It is brilliant to see local athletes doing so well at a national level. With backing from community facilities it is my hope that we can support, nurture and encourage more young people to take up sport.

“Sport Aberdeen is committed to creating opportunities and inspiring people of all ages and abilities to participate in physical activity.

“We wish Emma and the Scottish team the very best of luck for July and will continue to support her growing success.”

“It is great to have a role model like Emma to inspire the young players in this area. Her achievements reflect her commitment, attitude and effort over a number of years.

“The netball community in Grampian is very proud of Emma and look forward to following the progress of the Scottish Team in July.”

“Being part of a National squad involves a lot of individual and group training, with the rest of the squad in Glasgow.

“I am very grateful for the support I have received from Sport Aberdeen this year. They made arrangements with Cults Sports complex and I have been able to use the hall at Cults for training and practising.

“The complex is close to my house and has meant that I can continue with my individual training regardless of the weather. This has been invaluable in helping me improve my skills, particularly in the lead up to Netball Europe and the World Youth Cup.”