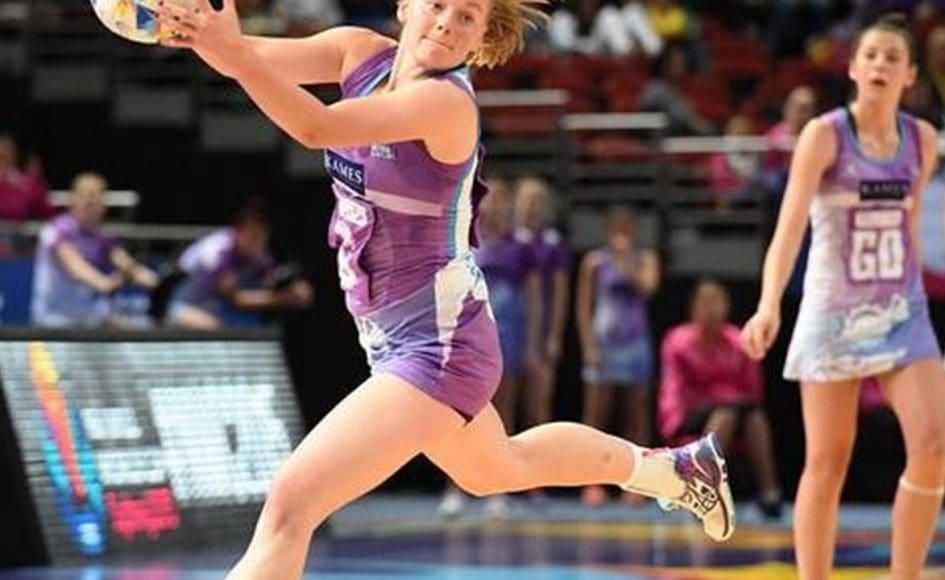 The camp being held in Aberdeen at the Alex Collie Sports Centre will give the girls in the Grampian area the opportunity to experience and enjoy netball, led by Claire, who hails from the North East.

Claire who currently has 81 International Caps for Scotland and played in the World Championships in 2015 and the Commonwealth Games in 2014, started playing netball in Turriff, coached by her mum and moved from school netball at Turriff Academy to club netball playing in the Aberdeen and District Junior and Senior Leagues, before moving to Edinburgh to pursue a career in Physical Education Teaching.

Claire is hoping to pass on her passion for netball to the 60 youngsters who will attend the camps over the two days and share with them the benefits of netball.

Claire said,” Netball brings health benefits, but also so much more. I have travelled the world to meet some of my best friends through netball, grown in confidence and enjoyed being part of a team.”

The Thistle Summer Camp will introduce and enhance the netball skills of the participants through fun activities and games and encourage them to have a go at a sport.

Claire recommends, “You may not know anyone or have any experience playing a sport but that will soon change and it has the power to change your life if you let it. Ask around and get involved.”