Wanderers to tackle Harris in play off 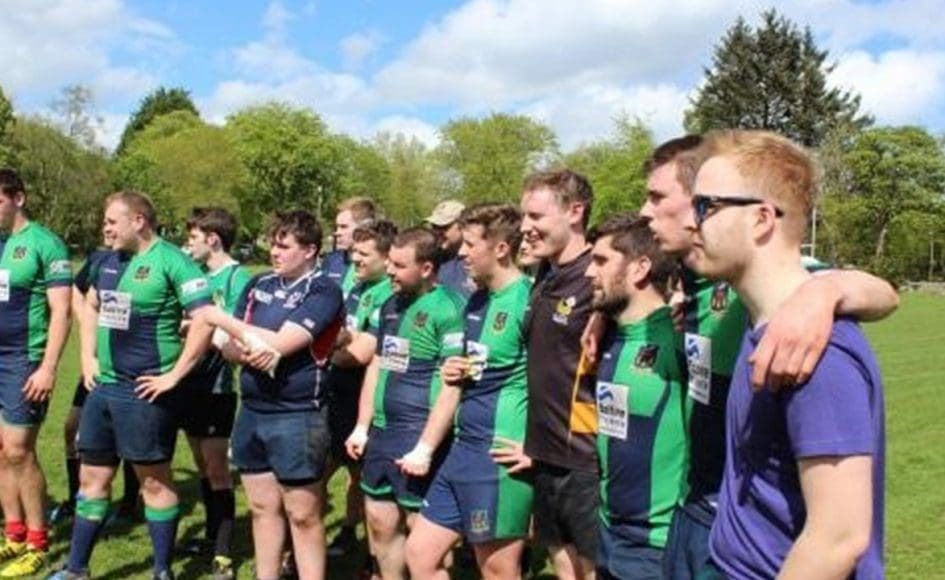 Wanderers to tackle Harris in play off

Aberdeen Wanderers Rugby Football Club learned this week that their hard work and belief has earned them a late shot at promotion into Caledonia Division One.

Wanderers, who are also members of the Sport Aberdeen clubCAP initiative, have enjoyed a fantastic season winning 13 of the 16 league games but most impressively, undefeated in 2016, taking the scalps of league winners Deeside, and capturing the runners up slot beating Garioch into third place.

Joint Head Coach Russell Arthur puts this clearly down to the players:

“The lads have been fantastic, their commitment and sheer desire to improve is a joy to coach and this playoff is just deserts for their efforts. While the news was a huge surprise, it was very welcome and as always, the lads have reacted fantastically dusting off their boots and cutting short their off-season and getting back to training.”

“we’ll be travelling down to Strathmore on Saturday ready to take on a tough team. We know Harris Academy had a good season and it will be a tough game but we’re more focussed on what we can do rather than worrying about the opposition. We’ve never focussed on winning, what’s more important for us is how we play, that we play to our potential, that’s our focus. The spirit in the squad is fantastic, so many ex-players, supporters, other Caledonia teams are behind us, and we’re hoping we can reward them all with a performance we can be proud of.”

“We were already delighted for the club following a brilliant season and the news of the play off came as a pleasant surprise. They have a fantastic set up at Groats Road across the age groups and they deserve all the success they get. We wish them the very best of luck, come on the Wanderers!”

Aberdeen Wanderers will be running a bus for supporters to the game. Anyone interested in travelling, please contact mortensonmark@hotmail.co.uk