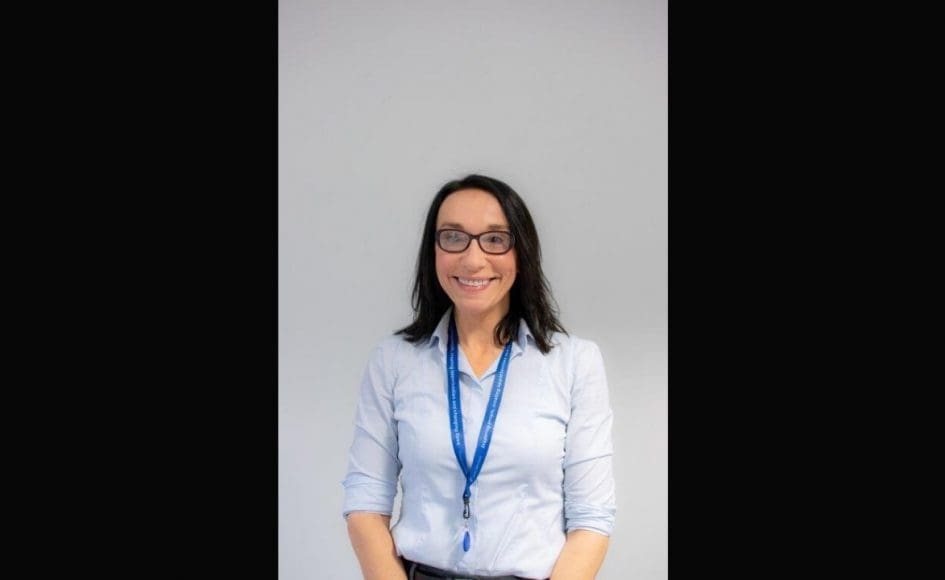 6.3.20
Next Article: An active mind is a healthy mind: reading

Lee Devine, Sport Aberdeen’s Performance and Planning Manager gave us an in depth, honest insight into what gender equality means to her; touching on the female role models who have helped inspire her to think differently and the importance of gender equality in sport and how this has personally affected her in her life. 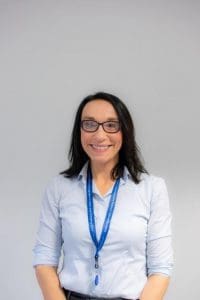 What does gender equality mean to you?

I had to think about this question. Is equality only about equal rights and opportunities? I don’t think so, for me it’s more, much more than that, it’s about having choices, and not being confined, restricted, limited, ignored or othered as a consequence of your gender.

It’s fairly safe to assume that most people think that equal opportunities are everywhere, but when you look a bit deeper? Many of those same opportunities will be drifting just beyond reach, and when that happens to people (which in my view, it does – for many, many people) are robbed of having choices.

I want to live in a world where we are no longer talking about gender, everyone will have choices about the opportunities available and have the means to make these choices.

Who is your female role model?

I don’t have one, I have many; some are famous, some of them I know or have encountered in my life, others are characters in literature or film.

It’s the Chrissie Hynde’s, Aretha Franklin’s, the Bjork’s, Nina Simone’s, and Mavis Staple’s who all stand stage front and rock it.

The Gloria Steinem’s, Audre Lorde’s, Eve Ensler’s and Alice Walker’s who provoked me to think differently, who shared their learning, language and experiences so I never feel “less than” because I am a woman.

The Angelina Jolie’s who use their platforms to raise awareness that rape and sexual violence against women is not just a domestic violence issue, it is a mass weapon of war.

The Miriam Margolye’s, Whoopie Goldberg’s and Tina Fey’s who are unapologetic as they call out the system, with humour, candour and comedy.

The Helen Keller’s and Temple Grandin’s who defy the limitations society sought to force upon them. The Greta Thunberg’s and the Emma Gonzalez’s (Never Again, campaign) who inspite of their youth, stand up and speak truth to power, uniting people to bring about change.

The Million Dollar Baby’s, Celie’s (The Colour Purple) and Jane Eyre’s who have taught me that, even in the midst of incredible suffering, loss and with limited choices, we each have and possess, agency.

Ultimately, though? It’s the women I know who are in communities, working and giving up their time to volunteer. The one’s who really know and believe in people; who organise and lead all kinds of activities so that folk can have an hour perhaps, to step away from the pressures of day to day life and have a chance to feel free, to play, enjoy sport, learn new things with friends.

The women and girls I have seen who show compassion to one another, who share their knowledge and who demonstrate empathy. The one’s who will buck the trend, bang their own drum; who will look out for one another and build each other up. Whether it’s the girl who steps in to stop a classmate from being bullied, or the woman who offers friendship to someone who is isolated.

Above all it’s the extraordinary women I know who have acted as citizen advocates, who communicate and voice the words, needs and rights of the “invisible” people who they work alongside day in and day out. They taught me, that if you have no voice, you are invisible. Having a voice makes you human, particularly in the eyes of others.

How important is gender equality in sport?

Because sport, whether you take part for the fun of it, to feel healthier or to compete is for everyone. In my view it is a catalyst for friendship and nurtures resilience. It also transcends so many of the differences that keep people apart, isolated or in conflict with one another.

For me it gave me my life back after a devastating neurological illness in my thirties which left me dependent upon a wheelchair, paid carers and in time, destitute and profoundly socially isolated.

I was given 1 in 4 chance of any meaningful recovery. The suffering and loss of dignity, sense of self and any hope for a future endured during those years is impossible to put into words.

Medical advice was to “accept and adapt” which I tried, however in time I came to a decision that “this is and was not going to be my life” and with what little agency I felt I had, I acted.

I disengaged from every professional and person who told me “I couldn’t do”. I planned my own recovery on my own terms. The sport and physical activity I had been lucky enough to enjoy in my childhood was going to help me get my life back.

Kirsty, a volunteer advocate helped me be listened to, she got me in contact with Brian a runner, athlete and personal trainer. With their help and ongoing support, I was able to build enough strength to participate in sport/physical activity consistently in a planned way over time.

I made friends, became part of a community again, I felt happier, confident and years later, I returned to full physical mobility, full physical health and work. I am fitter now than I was before the illness.

Years later I am here at Sport Aberdeen. Sportsmen, sportswomen and volunteers enabled me to be here. To me, this is gender equality in sport. And it matters.

They all embraced me for who I am, my humanity. In the first years of that illness the people I had known drifted away and the only people in my life, were paid to be there.

Volunteers, having people like Kirsty in your life who want to be there with you, who are not paid to be there – is life changing.

I am here at Sport Aberdeen because of my experiences, the focus of community sport and leisure is not limited to creating opportunities for people. It’s about working alongside people and communities so that every individual is enabled to embrace opportunities to enjoy sport and physical activity, on their terms and regardless of circumstances or gender.

I live happily and enjoy a fulfilled and privileged life now. I would not be here without the compassion and support of the men and women who played such an important role in my recovery. And by de-fault they are enabling me to give back to others. For me, this is gender equality in sport, in action.

Next Article: An active mind is a healthy mind: reading