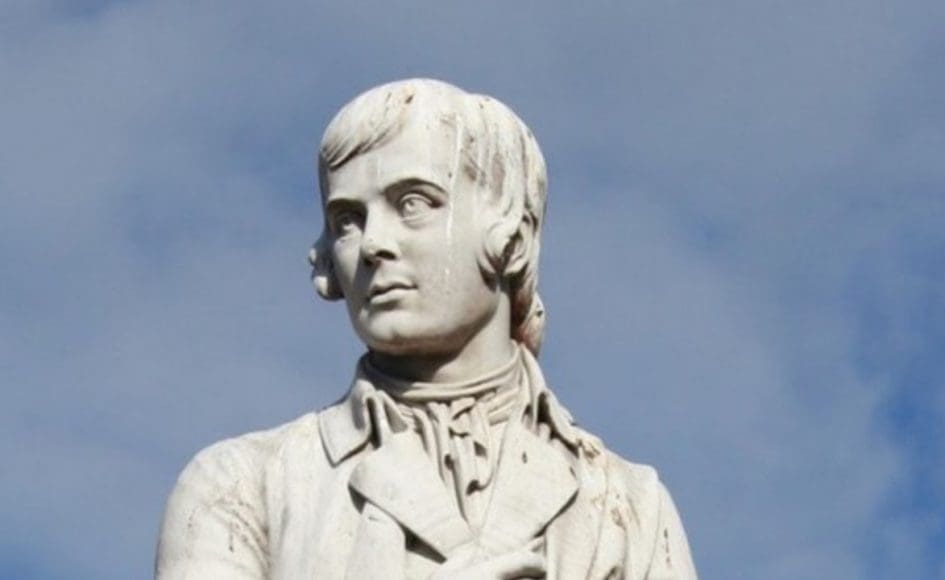 25.1.20
Next Article: How to get the most out of your new Get Active membership

Burns Night is a great time to reflect on what being Scottish traditionally means: the food, the dress, the language, the patriotism and the boundless passion for football despite our nation’s shortcomings!

Thankfully there are many more weird and wonderful sports and activities out there for us to try our hand at that are uniquely Scottish, but not likely to be spotted at the Olympics anytime soon!

The Kirkwall Ba’ is one of the main annual events held in the town of Kirkwall, in Orkney, and is usually played on Christmas Eve and Hogmanay.

This extremely boisterous game (shopkeepers have been known to board up their windows in advance) sees the ‘Up-the-Gates’ and ‘Doon-the-Gates’ also known as the ‘Uppies’ and the ‘Doonies’ running through the streets to get hold of a handmade cork-filled, leather ball in order to score a goal and win the game. Not for the faint of heart!

Not an ancient Scottish tradition passed down through the centuries as it was originally sold, rather an activity devised by an Irishman for the 1977 Gathering of the Clans as a means of measuring the ‘gullibility of the Scots’.

Either way, the aim is fairly self-explanatory, and the game has since become a minor tradition and even has its’s own annual World Haggis Hurling Championship as a result!

Scotland holds the world championships around the birthday of noted poet and haggis lover Robert Burns on January 25, but you may find competitions in any country with suitable numbers of Scots.

So huge is the Scottish people’s love of sport there is a world-famous games event dedicated to it in the form of the Highland Games.

One of the most famous activities at the games is the caber toss. If you are unfamiliar with this game, it involves a 19-foot tapered pole made from a larch tree being lifted by a large individual and tossed as far as possible.

It is believed to have originated from the need to toss logs across narrow chasms in order to cross them.

On the polar opposite end of the spectrum from throngs of people chasing a tiny ball through the streets or chucking gigantic wooden logs lies the placid game of stone skimming.

The World Stone Skimming Championship has been held on Easdale Island since 1997. Every year skimmers from all around the world arrive on the tiny island from all over world via a 10-person ferry from neighbouring island of Seil.

Each competitor is allowed three skims using specially selected Easdale slate skimming stones. For a skim to qualify the stone must bounce at least twice – it is then judged on the distance achieved before it sinks.

The current champion is Peter Szep of Hungary who sealed his place as the worlds finest stone thrower with a whopping 189m skip!

Next Article: How to get the most out of your new Get Active membership