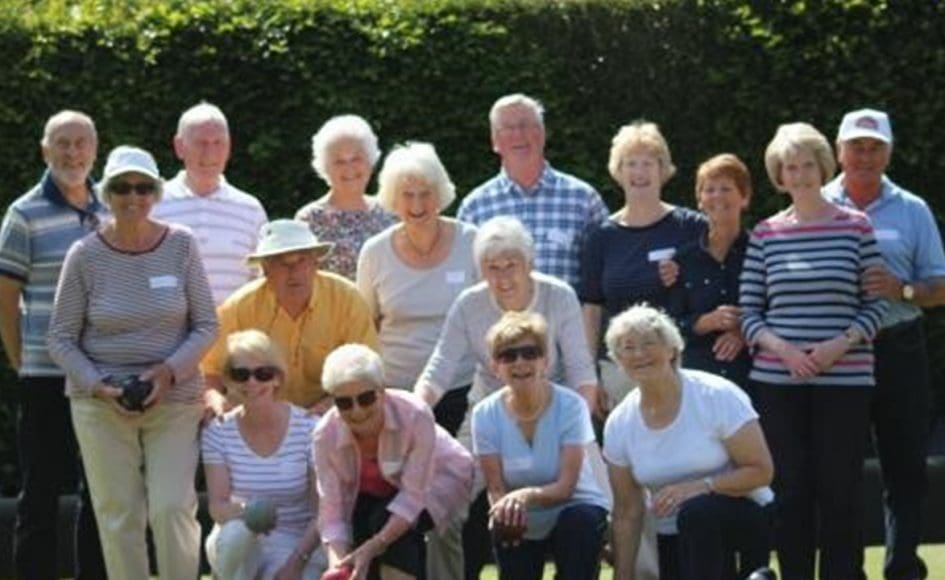 Aberdeen’s Golden Games have been nominated for a prestigious award.

The Games have been shortlisted in the Healthier Lifestyle Award Category at the Scottish Health Awards 2015.

Formed in 2011, the Games were first held to encourage older people to remain active and to address the major health inequalities associated with ageing. The organisation has continued to develop through the years with participation levels rising on an annual basis, continuing to deliver a programme of sporting activities for people over 65.

This years games alone attracted over 425 people to take part – a 531% increase in participants compared to the first Golden Games in 2011.  The programme of events included over 70 different activities and was held over a five day period. Activities to suit all ages and abilities were organised, including seated exercise classes and wall climbing, allowing a range of elderly people to take part.

Since being established, the Golden Games have not only given older people the opportunity to engage in physical activity, but have also provided them with a chance to meet other older people, reducing the risk of social isolation often associated with the elderly.

All nominees fought off stiff competition from across the country to secure their place at this year’s glittering award ceremony in November.

Paula Bisset, Active Ageing Development Officer, Sport Aberdeen said: “Sport Aberdeen said: We are delighted to be one of the Partners supporting older adults throughout Aberdeen to become more active and try new activities by attending the Golden Games.  The Games have become a key part of spreading the message that physical activity is not only an important part of growing older but is great fun too.  With such a wide range of activities there really is something for everyone.”

There are 16 award categories in total, including the Nurse Award, the Volunteers Award, and the renowned Doctor Award. A specially selected panel of judges has selected finalists in every category.

The finalists will be invited to attend an awards ceremony on the 4 November 2015 at the Corn Exchange in Edinburgh, where the winners will be announced.