Guerrillas fly the flag for Scotland at UK Championships 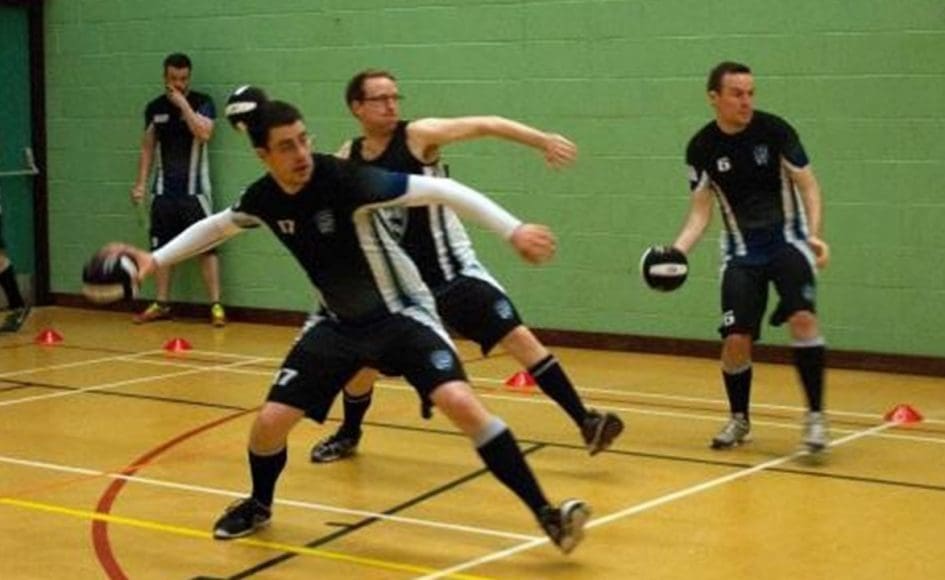 Guerrillas fly the flag for Scotland at UK Championships

The Granite City Guerrillas will travel to Cannock, England, for the tournament on Sunday 26th June having won the Scottish Championships in May, earning the right to represent Scotland at the tournament.

The Jesmond based side, who currently train at Sport Aberdeens Jesmond Sports Centre, face tough competition in the tournament following a difficult draw in the group stages but remain optimistic of causing an upset.

Peter Watt of the Guerrillas said:

“Everyone at the Guerrillas is really looking forward to the tournament and hopefully causing some upsets. We have been drawn into a tough group, but this is the UK Championships so all games will be difficult ones. The club are delighted to have Christy Bolland leading the team as captain and we all know the team definitely has the ability to do well. Everyone at the Guerrillas wish all of our players the best of luck.”

The Aberdeen side have in grown in popularity following a scheme to offer those made redundant in the oil & gas sector free attendance to the clubs training. Since then the club were granted permission to host the national competition for the second time in their history with their growth set to continue.