Nothing but net for Grampian Flyers 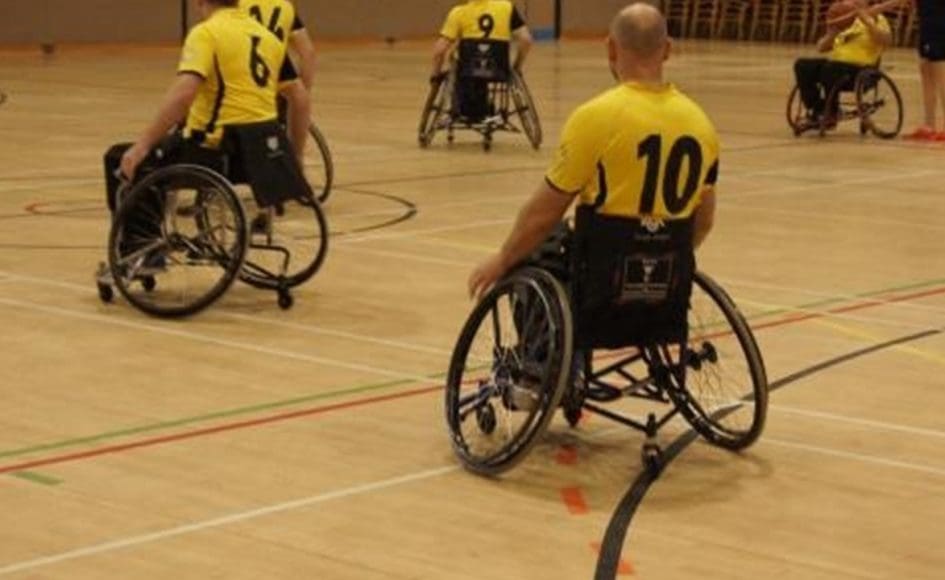 Nothing but net for Grampian Flyers

Both teams made sure that spectators got a true taste of wheelchair basketball as the players fought fiercely to win. Each team took a little runs leading the game in the first half, with some excellent outside shooting from Dundee. However the composed team play of Grampian and use of their height advantage in Scotland U23 Centre, Katie McBriety, allowed Grampian to slowly extend their lead in the 3rd quarter. The final score of the game was 44 to Grampian Flyers Vs 33 to Dundee Dragons, with everyone performing their roles expertly.

The Flyers and Dragons are very equally matched, as both clubs started basketball in the last few years and have developed by playing a number of matches against one another throughout the years. Dundee Dragons started as a wheelchair rugby team that then diversified into basketball due to interest from players, whereas Grampian Flyers is a running basketball club that wanted to expand to include wheelchair athletes.

Both clubs now have players in the Scotland youth squads as well as their coaching staff being involved as well. The Flyers would like to thank all the companies that have supported them and purchased equipment to allow them to play at such a high standard, also we would like to thank the Beach leisure centre for being so accommodating and working with the team to ensure accessibility and storage is not a factor that stops this great activity from taking place.