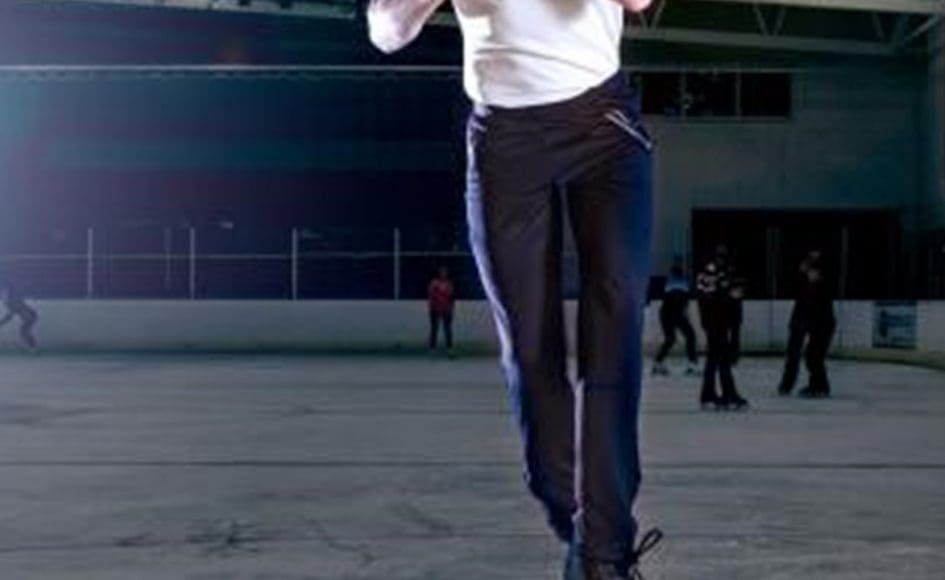 21.4.16
Next Article: Nothing but net for Grampian Flyers

Greig Smith, 15, from Bridge of Don picked up the medal in the Advanced Novice category with his performances on the 1st and 2nd of April at the AVAS Cup International Figure Skating Competition.

Coached by Kerrie Brown and Daniel Manson at the Linx Ice Arena, Greig has quickly progressed through his levels, competing in various competitions around the country. He also secured a place on the GB Development Squad allowing him to attend squad training camps to further his skating.

After achieving an impressive silver in the British Championship last December, governing body Nisa chose Greig to represent GB in Hungary and he successfully brought the gold home to Aberdeen.

Greig’s training regimes prior to the competition on and off the ice was rigorous with registered charity Sport Aberdeen offering him extended ice hours at the Linx Ice Arena to help his preparations. 28 hours of Greig’s week is occupied with training whilst also balancing school with his regime.

His future plans involve creating a new junior level short and free programme with his next competition at Coventry in June.

Next Article: Nothing but net for Grampian Flyers