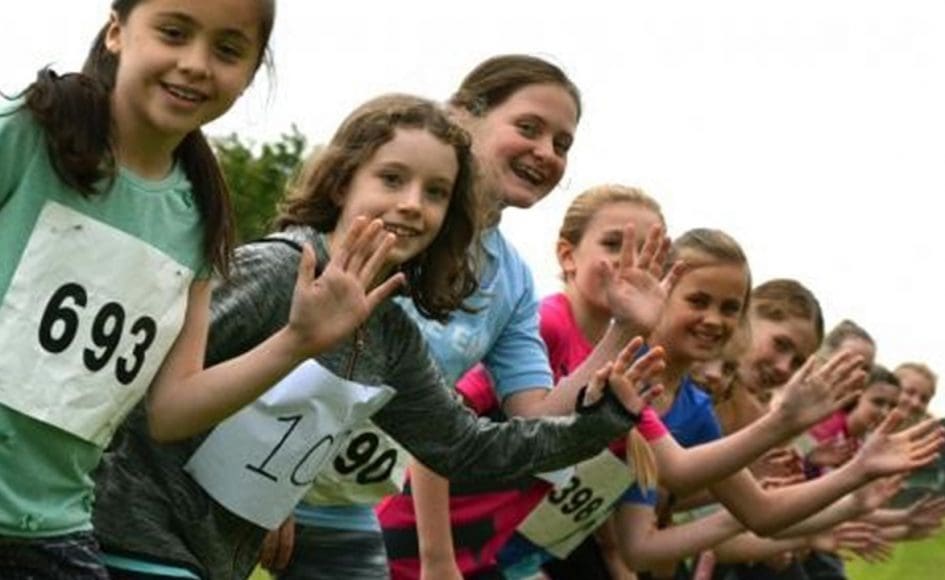 20.6.17
Next Article: Martial arts, make-up and quidditch on offer in bid to boost girls’ participation in sport

Historically the event had been limited to P4-7 pupils, but this year Active Schools introduced races for P1-P3 pupils, bringing together more young people from across Aberdeen.

Over 695 pupils registered at the various venues, and 499 of these pupils took part in three or more races.

The Fun Run Series culminated in a Champion of Champions event, which took place on Wednesday 14th June, where the top finishers from local schools at each venue were invited to take part in finals.

“Sport Aberdeen is committed to creating opportunities and inspiring more people to take part in physical activity regardless of age and ability. I am thrilled that so many pupils have taken part in the Fun Run Series.  With the new option for younger children to take part I hope this will spark an interest in sport even earlier.

“My eldest son has previously taken part in the school Fun Run’s and thoroughly enjoyed himself. He has even taken up running with his friends as a result, so I have seen the impact that community events like these can have!

“This is a brilliant event and one I hope to see go from strength to strength!”

Next Article: Martial arts, make-up and quidditch on offer in bid to boost girls’ participation in sport