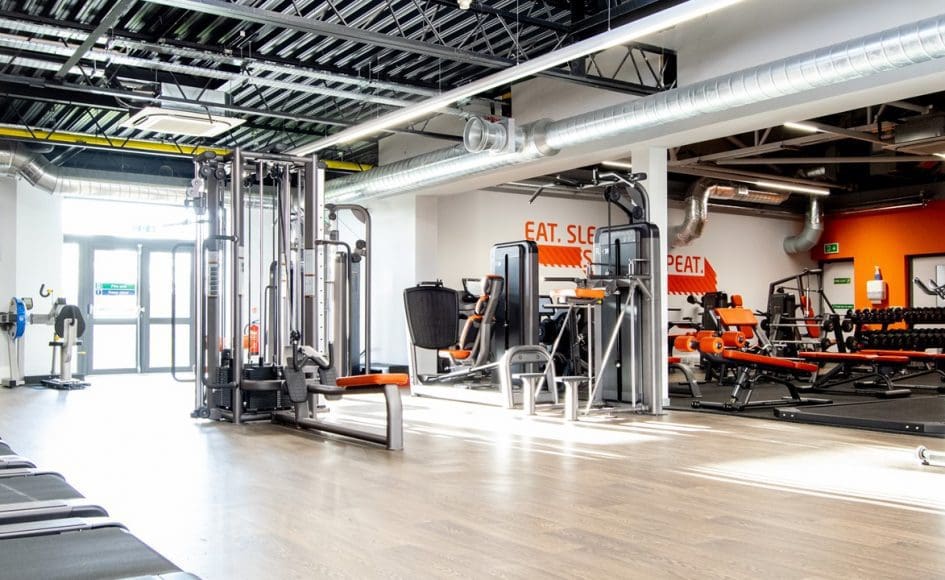 Award winning registered charity Sport Aberdeen is delighted to announce that its Get active @ Sheddocksley facility has taken the organisation to the finals of the prestigious 2019 ukactive Awards, in the Scottish Centre of the Year category.

The ukactive Awards are a flagship awards scheme that celebrates facilities that offer excellent customer service with the aim of getting more people, more active, more often.

The award process comprises of an extensive award submission, illustrating the transformation of Get active @ Sheddocksley and detailing feedback from regular users. The final stage of the process will involve independent auditing of the facility.

Winners will be announced at the annual ukactive Uprising Conference, held in Manchester on 6 June 2019.

“We’re delighted to have made it through to the finals. Last year, we won Scottish Centre of the Year for our Get active @ Jesmond facility and we are hoping to replicate this success at this year’s awards with Get active @ Sheddocksley”.

This recent recognition continues what has so far been a successful awards season for Sport Aberdeen, with its Get active @ Sheddocksley facility recently being shortlisted in the Community Leisure UK and Elevator Awards, respectively.

Get active @ Sheddocksley underwent an extensive refurbishment which culminated in its reopening in November 2018. The work involved renovations and extending the fitness gym, more than doubling its size, improving the reception space to incorporate a comfortable seating area and the transformation of the squash courts into a dedicated functional training room and a new group exercise studio.

Hailed as an example of what can be achieved through community collaboration, Sport Aberdeen’s Get active @ Sheddocksley facility has been firmly re-established within its local community and has helped to create a sense of local civic pride.