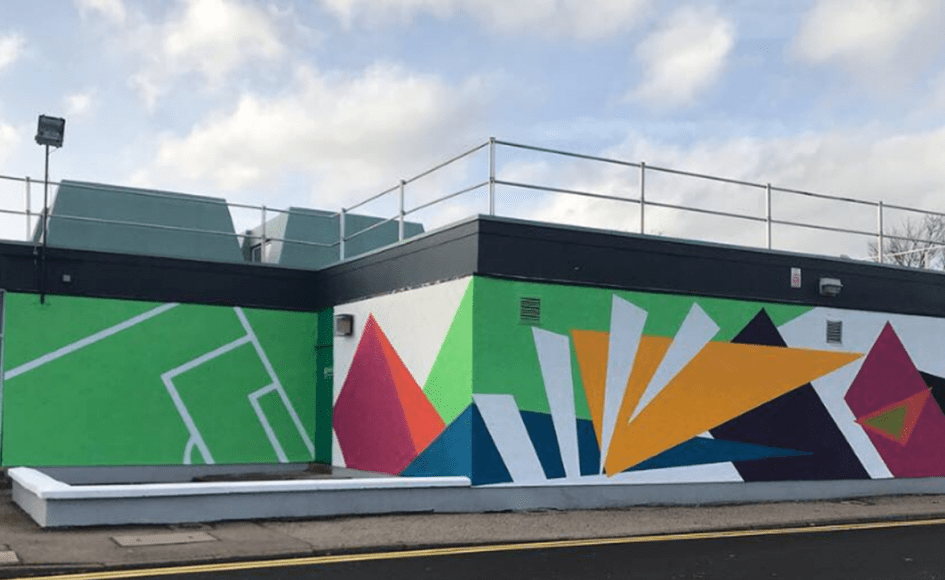 In today’s environment of austerity, Sport Aberdeen has proven that investment into leisure facilities can have a big impact on the local community.

Since its inception in 2010, Sport Aberdeen has been determined to find ways to reinvigorate its facilities, while encouraging the wider community to participate in physical activity and has invested over £1.9M upgrading and refurbishing its facilities across the city since 2016.

Get active @ Sheddocksley – the seventh facility out of a programme of ten facilities to receive investment from Sport Aberdeen – has been transformed at a cost of £350,000, to one of the most contemporary wellbeing and fitness facilities in the city, reducing its risk of closure and ensuring the sustainability of the facility for the foreseeable future.

Previously a failing and unused 1970’s sports centre in one of the city’s most deprived areas, prone to vandalism and antisocial behaviour, Get active @ Sheddocksley is now a dynamic, accessible and vibrant local focal point that is a hive of activity.

Hailed as a beacon for what can be achieved through community collaboration, Get active @ Sheddocksley has been firmly re-established, pride of place, within its local community.

Managing Director of the charitable organisation, Alistair Robertson, said staff were delighted to show off the new facility following the renovation project:

“The refurbishment of Get active @ Sheddocksley was a big project for us, but it has been worthwhile as it will help secure the long term future of the facility.

“It is important that we encourage and inspire people to get active. Facilities in the heart of the community, like Get active @ Sheddocksley, can lead the way in helping people lead more active lives, both in terms of their physical health and mental wellbeing.”

The pot holed car park and crumbing façade have also been resurfaced, illuminated and brought to life through a bespoke mural designed in collaboration with residents, by award winning local artists, which has helped to create a sense of local civic pride.

In addition, a team of nearly 30 keen Sport Aberdeen staff and Board Members, led by Chairman Colin Taylor, also descended on the facility to volunteer their time repainting external walls and undertaking various landscaping works, supported by Sport Aberdeen’s grounds maintenance company idverde, ahead of the centre’s relaunch.

Since the start of the project, membership numbers have increased from 180 to 970, opening hours have been extended, local jobs have been created and antisocial behaviour is almost obsolete, with no significant incidents reported.

For Sport Aberdeen, the project has also been the catalyst for other developments and the surplus generated will be reinvested into the creation of new opportunities for the local community, with money already reinvested into the conversion of the long abandoned bowling green into a community growing space, which was a direct result of the community consultation,

Get active @ Sheddocksley is a true success story and is vital in demonstrating how partnerships within the community can deliver outcomes that achieve over and above the return on investment, thus inspiring the community to get active.