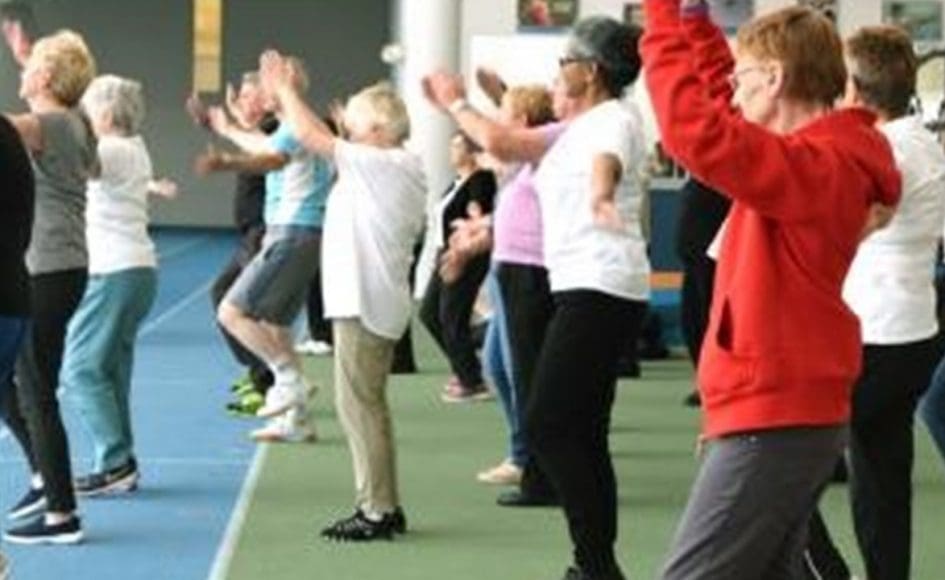 This year’s Golden Games are delivered by the Active Aberdeen Partnership. The AAP is focused on guiding people of all ages into sport and creating opportunities for them to get active.

Formed in 2015, the partnership was created to support and influence partners and key agencies across Aberdeen to improve the quality of life for people of all ages and abilities, through sport and physical activity.

Last year more than 500 older people enjoyed the free events at the Golden Games – many of them for the first time. This year almost 1800 bookings have been made for the various activities.

“The Golden Games is now in its seventh year and we hope this will be its most successful yet. The festival is a key part of Aberdeen’s event calendar and is always eagerly anticipated by our participants.

“The Active Aberdeen Partnership aims to make Aberdeen the most active city in Scotland by 2020. The Golden Games plays an important role in showcasing the opportunities that are available around the city for our older residents to take part in physical activity no matter their ability.

“I hope everyone taking part this year has a great time and that they continue to be active beyond the eight day programme.”

The 2017 programme gets under way this Wednesday with a multi activity session at Aberdeen Sports Village but the programme steps up a gear from Thursday with full days of activities including bowling, dancing, Qigong, squash, swimming, Zumba gold and climbing and abseil sessions at Transition Extreme.

Old favourites such as table tennis, yoga and health walks feature throughout the eight day programme in addition to exciting new activities such as diving, skiing, floatfit, footgolf and an I-zone interactive fitness session.

“This will be my third year attending the Golden Games. I first went along to a few of the activities after a friend recommended it to me. I had such a great time so I’ve encouraged my sister to come along this year.

“I was so surprised to win the Pearl Mitchell trophy last year. I was recovering from a hip operation but I still managed to take part which goes to show there really is something for all levels!

“The Golden Games really is a great initiative. It provides a great introduction to activities and venues that you may never have tried before and everyone is extremely friendly.  I’d encourage anyone who has never taken part before to come along to the Golden Games next year.”