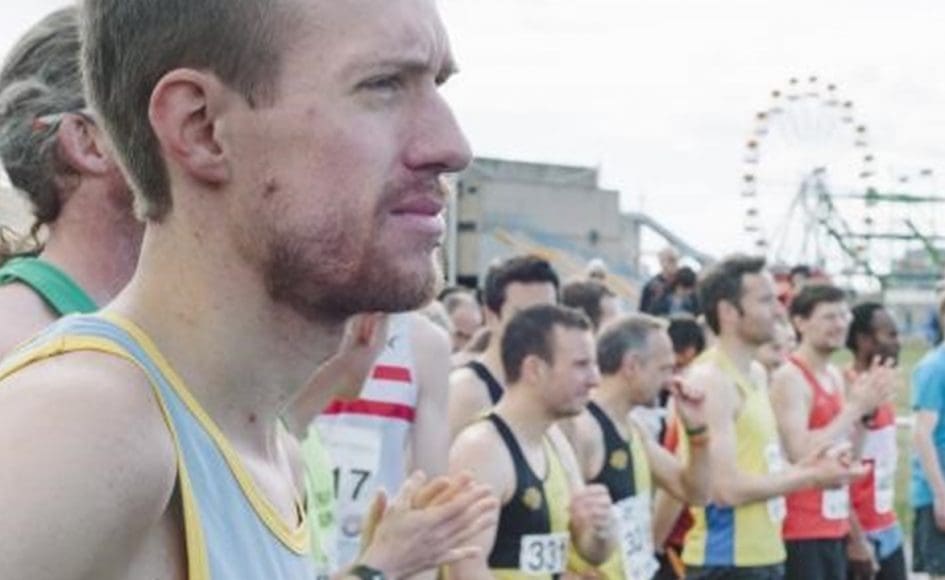 The Running Festival has been nominated for Event of the Year at the Charity Champions Awards which will be held in Glasgow on 3rd December.

The awards were created to recognise Scottish Registered Charities. The public are invited to vote for their Event of the Year online, where a shortlist of five will be created and sent before an independent review panel.

The 10K has risen over the years to become a staple event for runners both local and out with the city and regularly draws 5000 racers with thousands more lining the streets to cheer the runners on.

The event is officially affiliated with ten charities, encouraging athletes to raise money for these causes whilst also welcoming fundraising for other organisations. First introduced in 1987, 29 races have been held to date with a Wheelchair Race, 2K Race and Fun Run added to the festival.

Commercial and Events Manager for Sport Aberdeen, Sam Begg, was pleased to hear of the nomination: “I am obviously delighted with the news. The Baker Hughes 10K is an exceptional event where the local and wider reaching community all come together to make something really special. Just to be nominated alone is an honour, it truly represents the hard work that goes in to make the event so successful and the people of the region who make the race so memorable.”

“I really hope people submit a vote for the event. The people of Aberdeen deserve to be recognised at such a prestigious event, they are the ones who have made the race what it is today.”

To register a vote for the City of Aberdeen Baker Hughes 10K Running Festival simply visit charitychampions.uk/vote and fill in the entry for section 11, Event of the Year.